From East to West Bhutan

The most complete tour through Bhutan, from East to West Bhutan.

In 3 weeks time you will get acquainted with all aspects of this mysterious little kingdom in the mountains. An unparalleled experience where you travel from the lesser known East Bhutan with its ethnic groups to the cultural pearls of West and Central Bhutan.

The journey starts in Samdrup Jonkhar, on the border with the Indian state of Assam, and takes you via Trashigang and Merak to Mongar. You travel over a high mountain pass to the Buddhist heartland of Bhutan in the Bumthang district, an area laden with countless colorful myths and legends.

Through the Crane Valley of Phobjika and the subtropical Punakha, you finally arrive in the cozy capital Thimphu, a Bhutanese -style 'metropolis' . An idyllic mountain route takes you further to the recently opened Haa district where foreigners have only been admitted a few years ago . As always, the journey ends with an absolute highlight: Tiger's Nest, the iconic temple on a cliff high above the valley of Paro.

We include a number of extras you will hardly find in other travel programs: relaxed nature walks, staying overnight in a village house in Merak near the Brokpa people, a farmstay in the hills, the possibility to stay overnight in a Buddhist monastery,...  But of course this program can be tailormade according to your wishes.

This tour covers Bhutan completely from East to West. It is always possible to adapt certain days according to your personal preferences  (more hiking, no overnights in a farmhouse,...).

In East Bhutan only standard accommodation is available, in Central and West Bhutan more luxury options are possible with 4-star properties, Amankora and Six Senses

This is just a sample itinerary. As we work completely tailormade .feel free to contact us for a longer or shorter itinerary according to your wishes.

Prices depend on the hotelselection, travelperiod, number of persons, exchange rates,... Please ask for a quotation through our quotation form.

Ask for a quote 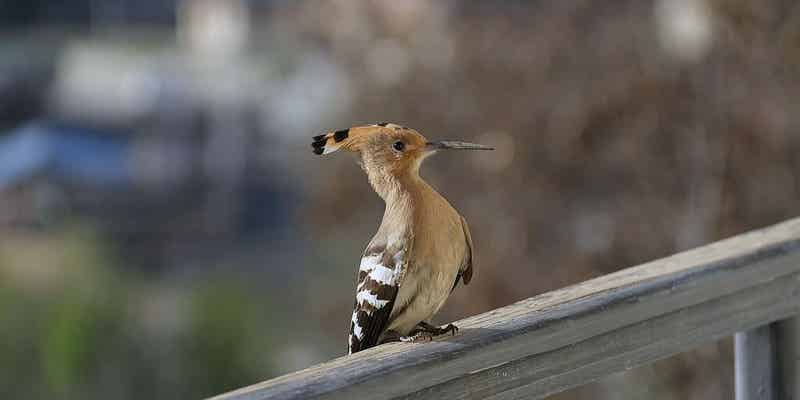 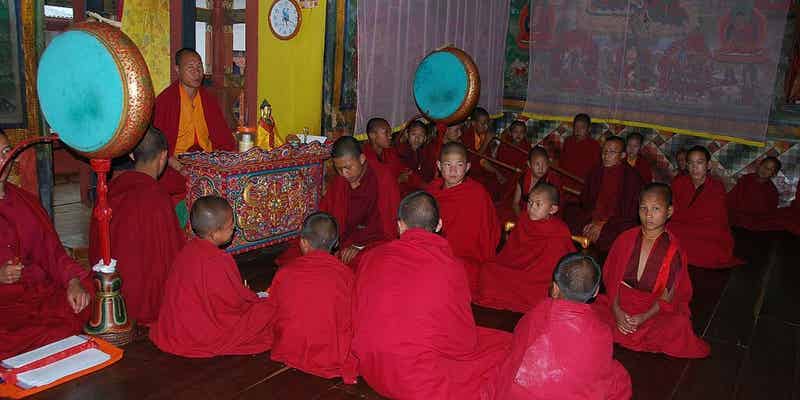 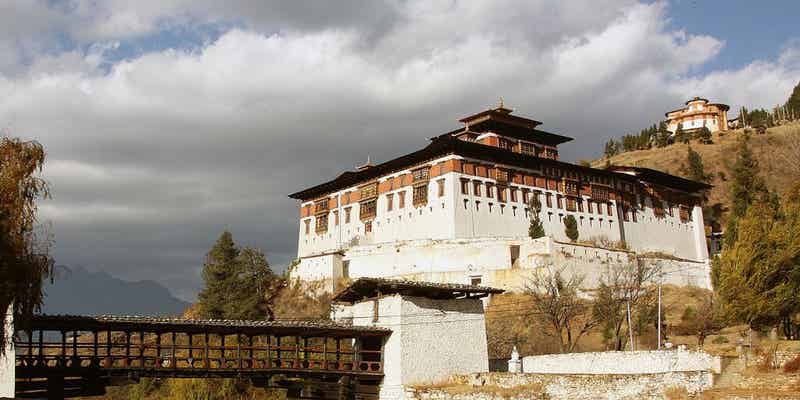 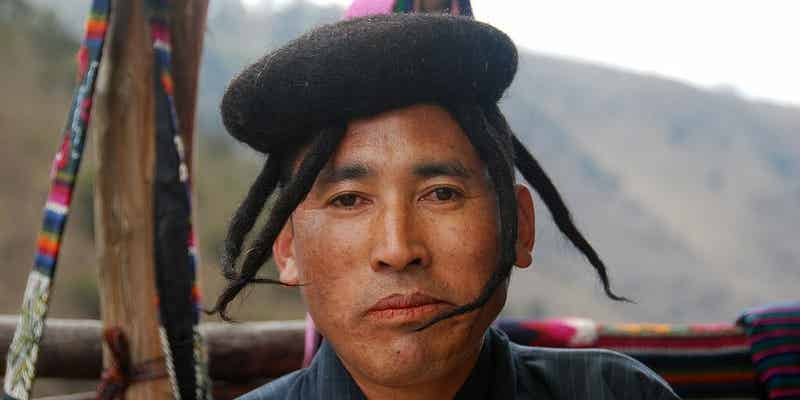 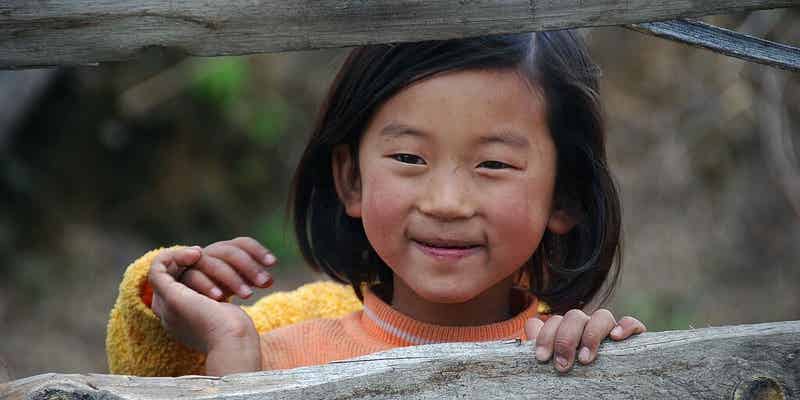 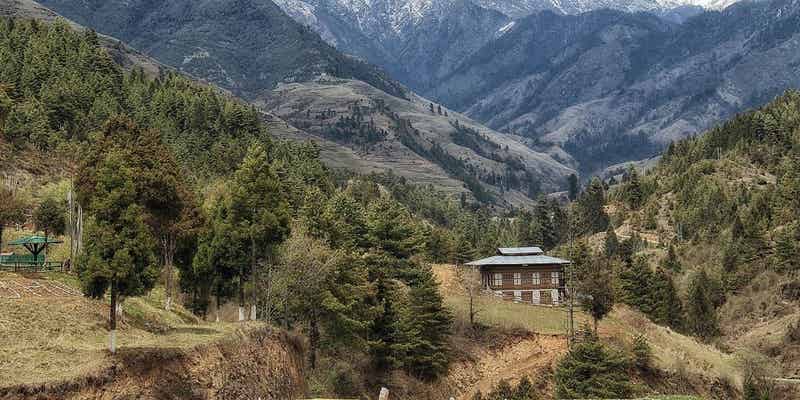 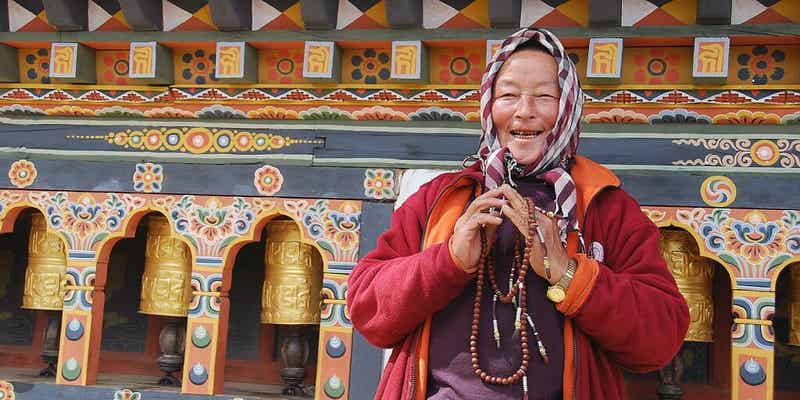 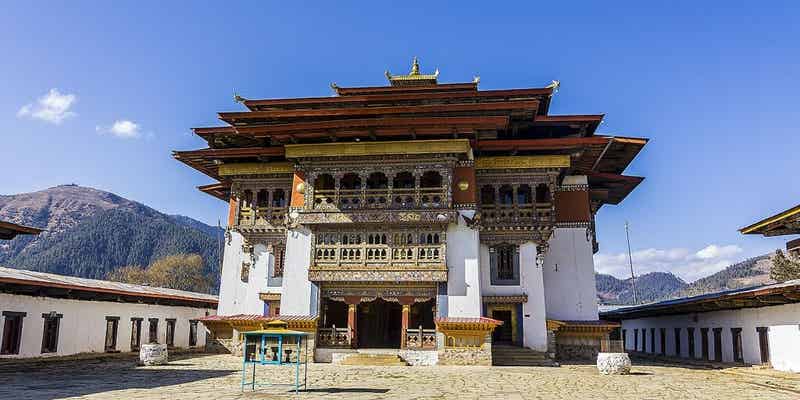 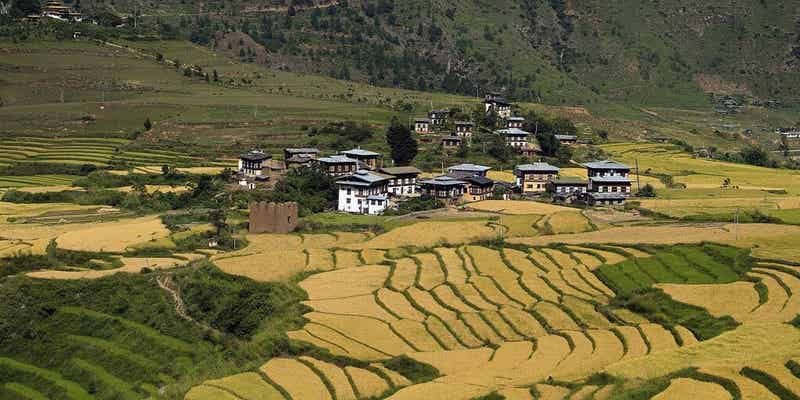 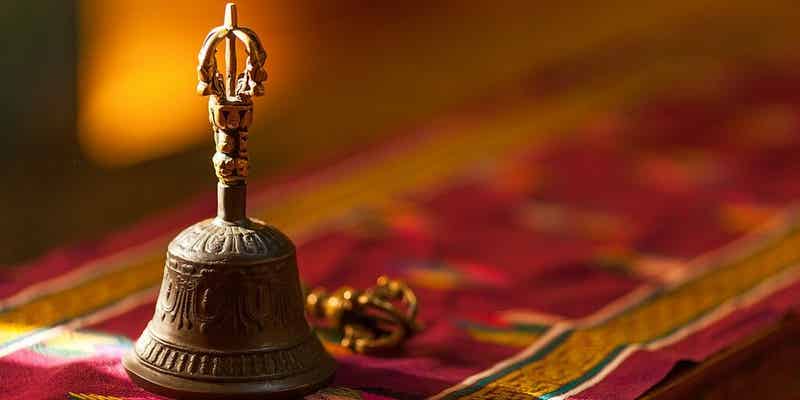 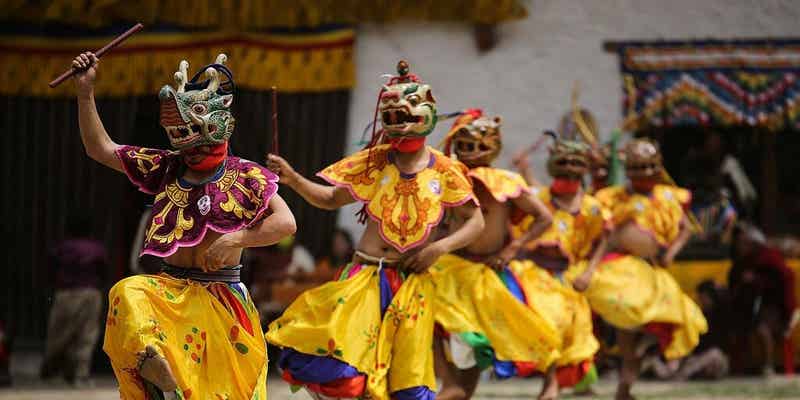 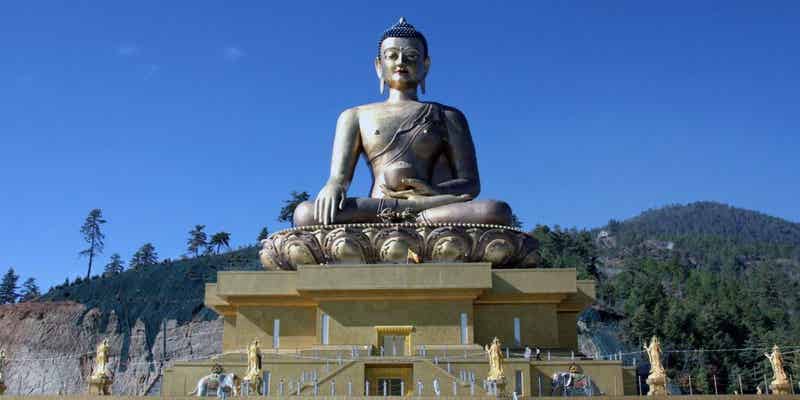 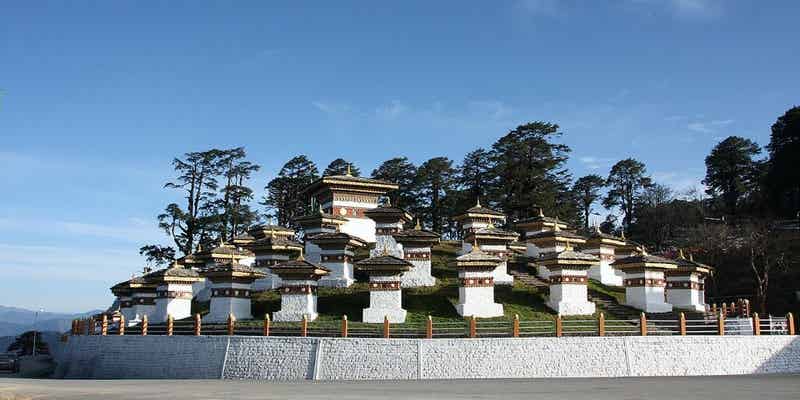 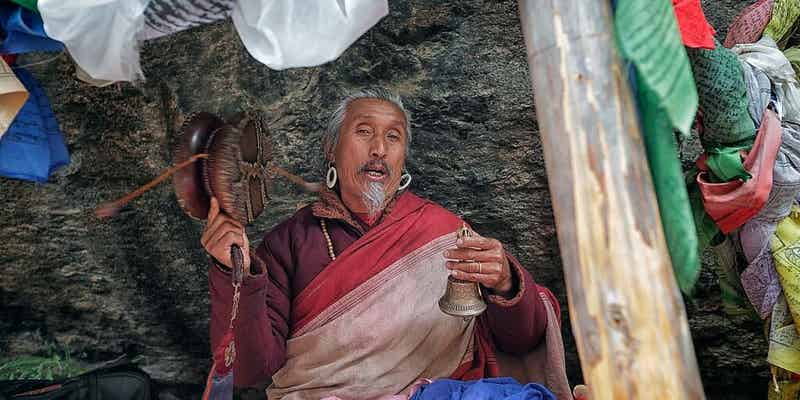 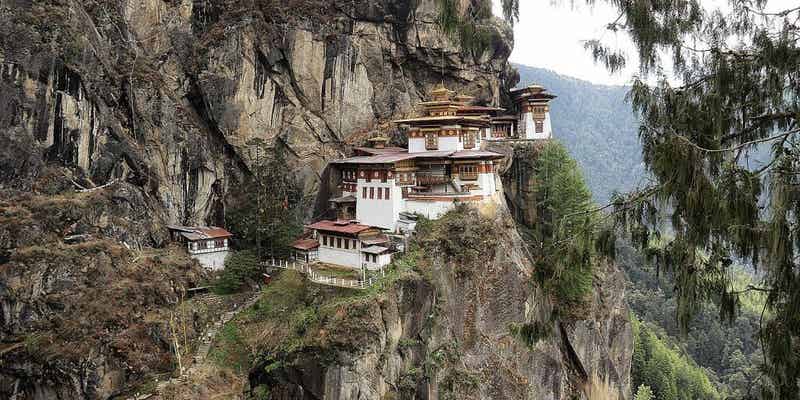 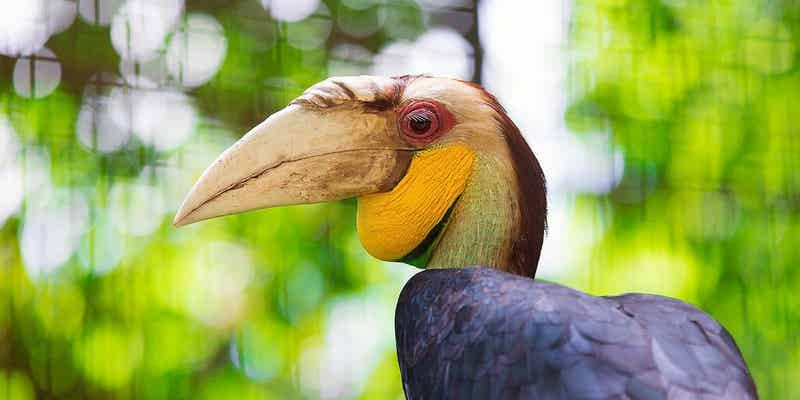