The snow leopard is one of the most endangered species in the world: there are only about 7500 specimens left in the wild worldwide. These large cats can be found in particular in the mountain regions of Central and South Asia.

The snow leopard was intensively hunted in the past because it posed a danger to the local livestock, for its beautiful skin and for all kinds of medicinal side effects that were attributed to it in Chinese medicine. Despite intensive campaigns by the government and the World Wildlife Fund, poaching is still a major problem.

For many nature lovers and photographers, it is an absolute challenge to spot the Ghost of the Himalayas in its natural habitat.

General information about snowleopards in Ladakh

Ladakh has long been one of the best locations in the world for spotting snow leopards. The area is relatively little visited by tourists and the snow leopard population has been on the rise for the past decade. The local population has also become aware that these powerful animals are also an attraction for travellers. Various mountain dwellers have made their knowledge and experience available to help nature lovers on their quest.

During the harsh winter months, Bharal and other herbivores descend into the valleys of Ladakh in search of food. Following in their footsteps is the Ghost of the Himalayas. As winter progresses, the snow leopard too finds less and less food at high altitudes and this graceful animal moves into some of Ladakh's valleys. Occasionally a devastating raid is made on herds of local shepherds, but mostly the snowleopard feeds on smaller game such as marmots.

The late winter months in Ladakh (January to late March) are a prime time to spot the snowleopard.

Our Snow Leopard Locations in Ladakh

'Patience'  and 'Flexibility' are the keywords for those who want to meet the snowleopard. The animals don't appear on command and our guides sometimes have to adapt the itineraries, based on sightings by local villagers. Just make sure to have enough time if you want to spot the snowleopard: at least 7- 8 days are necessary to reach the right locations and hike around to find the best spotting areas.

There are some locations in Ladakh, however, who offer great opportunities the see the animals.

Hemis National Park in Ladakh is widely regarded as one of the best snow leopard locations in Ladakh. The park is about an hour's drive from Leh. Especially in the valleys of Husing and Tarbu one can observe snow leopards regularly. In some places you can stay in houses, but sometimes tents are necessary.

The Valley of Sham

Although the Valley of Sham is one of the most popular trekking areas in Ladakh during the summer months, it is unusually quiet during the winter. Entire villages go into winter modus, residents going out only for the bare necessities. Some of the higher settlements are known as snow leopard territory with very frequent sightings. You can make a beautiful trek through a winterlandscape and then end up in one of the higher villages for snow leopard spotting.

In the small hamlet of Ulley there is  the quite comfortable Snow Leopard Lodge, specialising in snowleopard tours with experienced naturalists. More basic guesthouses are also available nearby.

Apart from the snowleopards, Ladakh has a lot of other things to offer as well in wintertime. During a snowleopard tour you can also spot Himalayan Wolves, Blue Sheep and other animals.  One can visit the famous Buddhist monasteries with no tourists around, there are some important Buddhist winter festivals, and the local people engage in activities like ice-hockey and skating. We can include these in your travel itinerary

As we work completely tailormade, feel free to contact us for a complete travel proposal in Ladakh according to your wishes.

Prices depend on the hotelselection in Leh, travelperiod, number of persons, exchange rates,... Please ask for a quotation through our quotation form.

Ask for a qoute 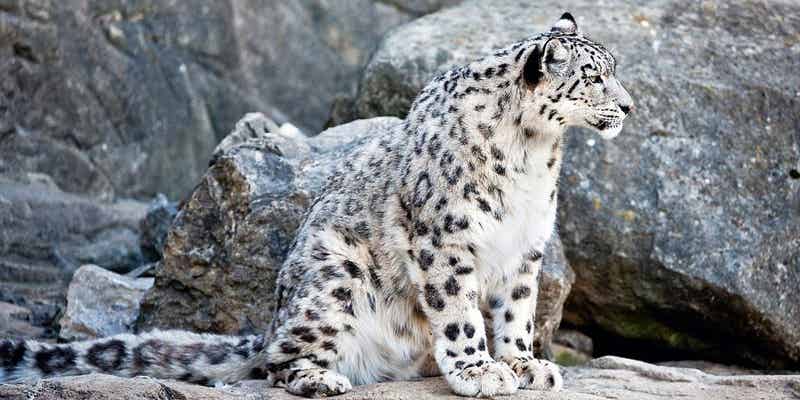